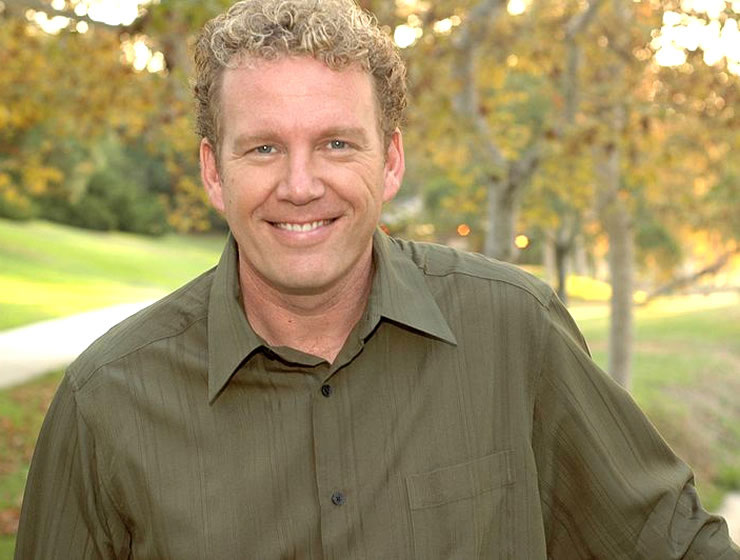 Adam Christing - Hailed as a meeting planner's dream, this dedicated magician and illusionist has become a favorite guest performer, emcee, and after-dinner entertainer.

As one of the world's premiere interactive entertainers & magicians, Adam Christing has amused, mystified, and delighted more than 3,000 separate audiences across North America. Hailed as a meeting planner's dream, Adam Christing, magician and illusionist, has become a favorite guest performer, emcee, and after-dinner entertainer for hundreds of the top companies and organizations in the world, including Toyota, Microsoft, Stanford University, and scores of others.

Adam Christing became a member of the world famous Magic Castle in Hollywood at the age of 17. Since then he has been featured on more than 100 radio and TV shows, including Fox News, CNN, Entertainment Tonight, ABC World News Tonight and NBC Nightly News. He's also been in national magazines and newspapers, including USA Today, FORTUNE, The Chicago Sun Times, The Los Angeles Times, and The New York Times.

"You hit a big home run for our event! Thank you. Your ability to weave in customized content about our client (along with your hilarious humor and audience interaction) made our program a HUGE HIT!As you can imagine, we have hundreds of choices when it comes to booking entertainers and speakers. We are glad we booked you and look forward to working with you again soon!”
--Brenda Uribe - DISNEY Entertainment Events Manager“

"Adam Christing is a dream-come-true for a meeting planner. He makes your company look good. His friendly style of humor is always a big hit with audiences. I have hired him numerous times as an entertainer and as an emcee. Why? Because I want to please EVERYBODY who attends our events–and Adam Christing always connects.”
--Sybil Horn - ADMINISTAFF Director, Promotions, Events and Projects

“When it comes to using humor to bond with a live audience, Adam Christing is the best in the business. Everybody at your event wants to laugh, have a great time, and experience moments of magic. Adam Christing delivers all of that and more. Schedule him for your company. Your program will be talked about and remembered-and that’s what it’s all about. You can’t lose when you hire Adam Christing. He never offends, yet he is always a high-impact crowd pleaser. Here’s one entertainer who will make your group feel great and make you look like a star for pleasing all of your attendees!”
--Michael Levine - Author of 17 books, including Broken Windows.Broken Business “How the Smallest Remedies, Reap the Biggest Rewards

Fill out this form to get more information about Adam Christing.