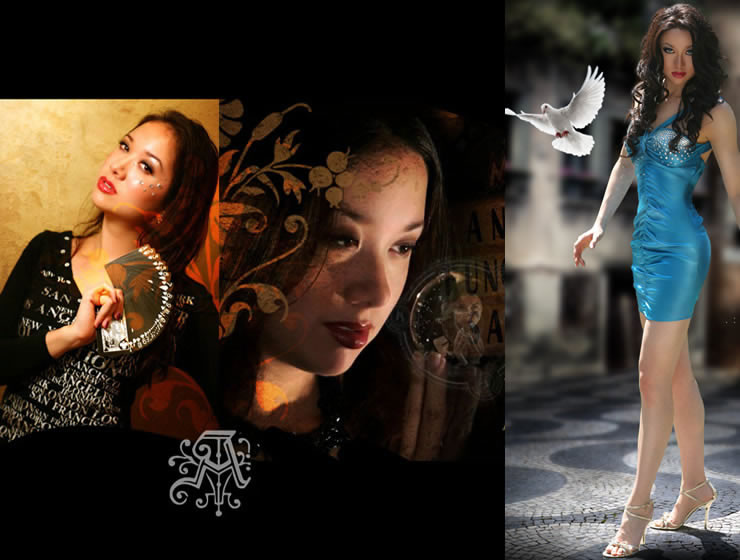 Mentalist Angela Funovits has demonstrated the ability to accurately read thoughts, influence others, and even move or shatter objects from across the room

For over a decade mentalist Angela Funovits has demonstrated the ability to accurately read thoughts, influence others, and even move or shatter objects from across the room. Launched into the international spotlight by her starring role on NBC's prime time series Phenomenon, as well as TV specials in Germany and Japan, Angela Funovits's mentalism demonstrations are attracting more attention today than ever before. Magic Magazine calls Angela Funovits "an original mind-bending mentalist & illusionist" a performer on the mentalist scene whose rise to prominence has been nothing short of phenomenal, while Street Magic Magazine calls her"a (charming, gorgeous, talented) little hottie" who's smarter than our entire staff combined.

Following her first appearance in Europe, Uri Geller predicted on national television that Angela Funovits would be the first female mystifier to conquer the world. With such rave reviews from even the toughest of critics, one thing is for certain: Angela Funovits delivers shock, awe, and an ultimately unforgettable experience no matter where her talents take her.

“Beautiful, intelligent and one of the few female mystifiers out there. Finally, finally… The days of a girl in a leotard getting shoved into a magician’s box are over!”
--Chriss Angel, A&E “Mindfreak”

“Charming, polished, and so entertaining. By far the greatest mentalist I have ever seen!”
--Rocco Silano, FISM Champion & Star of VH1's Celebracadabra

"Angela Funovits is a triple threat of ability, beauty, and brains! Her show here in Hollywood was classy and extremely well-received. We can't wait to have her back!"
--Mark Felicetti, The Magic Castle

“The way she gets inside your mind and reads all of your thoughts, it’s over-the-top; outstanding!”
--Paul Burdick, In2uitiveConsulting

Fill out this form to get more information about Angela Funovits.