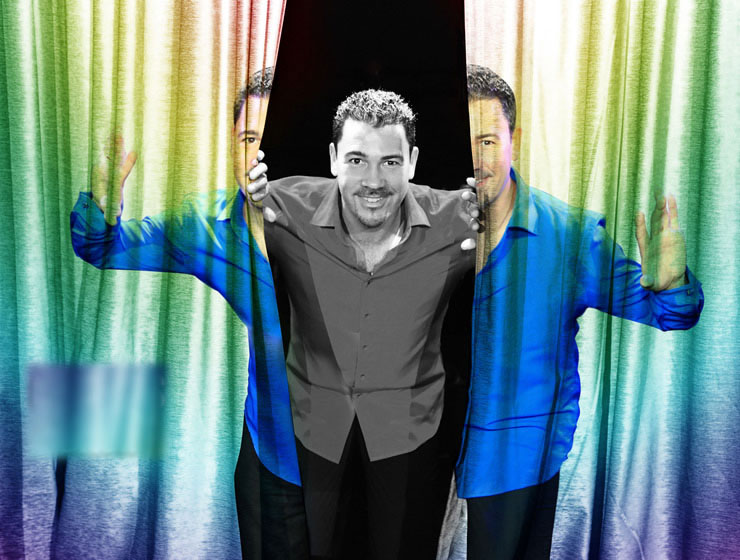 This magic and Illusion show by Charles Bach is a true combination of original magic, theatrical staging, and choreography as seen in Broadway and Vegas shows.

Charles Bach is an incredible corporate magician and entertains audiences all over the world with a unique blend of magic, theater, and dance. His illusions are renown through famous venues all over the US, as well as internationally. Charles Bach's interest in magic began at an early age. Studying, and performing at parties and social events gave him a solid background in the art form. From the time he was 12, he had studied theater, acted in plays, local productions, and industrials as well as studied dance since his early teens, even dancing in ballets like the Nutcracker and in dance companies in cities throughout the United States. Now, he combines his two passions, magic and dance into a spellbinding show...A blend of two talents that makes Charles Bach a unique flavor to be savored in the world of illusion & magic.

Charles Bach is more than just a "magic act". This magic show is a true combination of original magic, theatrical staging, and choreography as seen in Broadway & Vegas shows. Charles Bach continues to create new and exciting illusions and magic acts for his shows that explore the creativity in each of us. Including magical effects that involve each of the five senses: Sight, Sound, Smell, Taste, & Touch, and even a Sixth Sense... the sense of Wonder.

Fill out this form to get more information about Charles Bach.