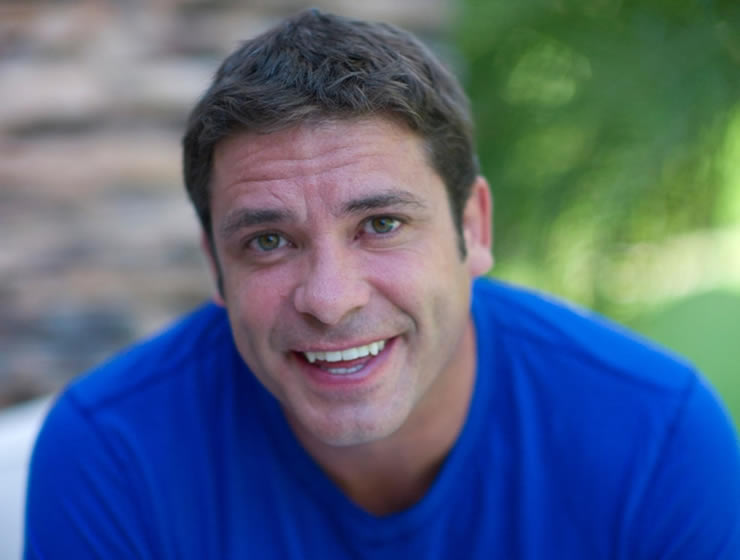 Comedian Collin Moulton is known for his fast-paced and highly engaging mix of clever stand-up and physical comedy. Collin has starred in his own 30-minute comedy special.

Collin Moulton is known for his fast-paced and highly engaging mix of clever stand-up and physical comedy, drawing on life experiences, current events and incisive personal observation to create a hilarious, memorable show. A finalist in two of the nation’s most-respected comedy competitions – Gilda’s Laugh Fest in Grand Rapids and The Laughing Skull Fest in Atlanta – Collin Moulton has also been named “Best in Fest” feature at the renowned Montreal Comedy Festival and voted one of the “Hottest New Comics” by CAMPUS Activities Magazine in 2011. Along with these accolades, Collin Moulton is regularly heard on XM/Sirius Satellite Radio and is a regular on the Bob and Tom Radio Show, as well as performing at many well-known comedy clubs all over the country, sharing the stage with Lewis Black, Robin Williams, Dave Chapelle, Margaret Cho, just to name a few. Collin has also starred in his own 30-minute comedy special, That’s Just Chicken Stupid on Showtime.

"Collin is one of the funniest comedians out there!"
-- Lynette LaFever, Leave It To LaFever

"He is non-stop laughs; everyone loved him!"
-- Bill Young, Sheetz, Inc.

Fill out this form to get more information about Collin Moulton.