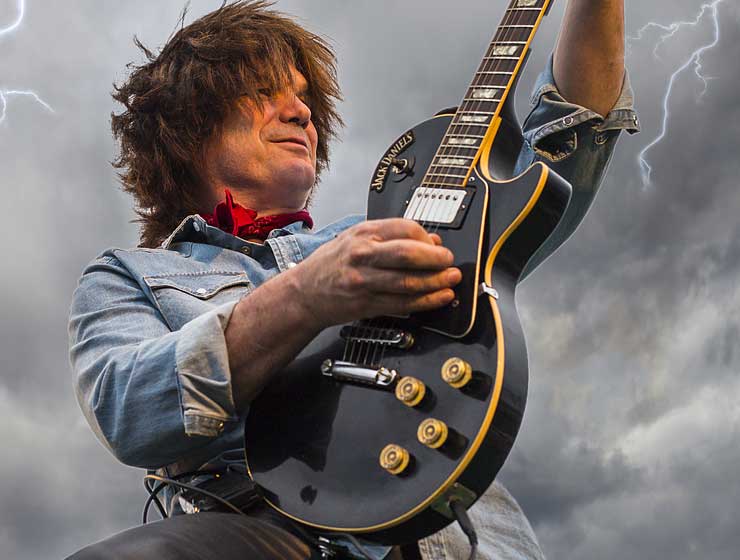 Creedence Revelation is an astonishly accurate tribute to the music of Creedence Clearwater Revival. They faithfully re-create the experience of a live CCR concert.

If you thought you'd never get a chance to see Creedence Clearwater Revival in a live concert, it's time you took a look at Creedence Revelation. Randy Linder's Creedence Tribute Band is second to none. Creedence Revelation has entertained audiences from coast to coast, as well as in other countries, delivering all of the hits made famous by John Fogerty and CCR between the years 1968 and 1972.

Creedence fans everywhere are captivated by this incredible tribute show, and especially in its authenticity. Randy's visual resemblance to John Fogerty, as well as his voice, and even his lead guitar style, help bring CCR back to life like no other tribute act. Plus, Linder even replicates the rockin' blues harp played by Fogerty, a talented singer and songwriter who helped shape the American music culture. For a truly amazing music experience, it's time you brought in Creedence Revelation to entertain at your next special event.

Fill out this form to get more information about Creedence Revelation.