CO114
Blue Moon Talent, Inc.
Corporate Comedian & Host
Dick Hardwick is one of the most sought-after corporate and special event comedians in the country, He has recently returned from his 2nd Around the World Tour
Nashville, TN
USA
info@bluemoontalent.com
828-357-5537 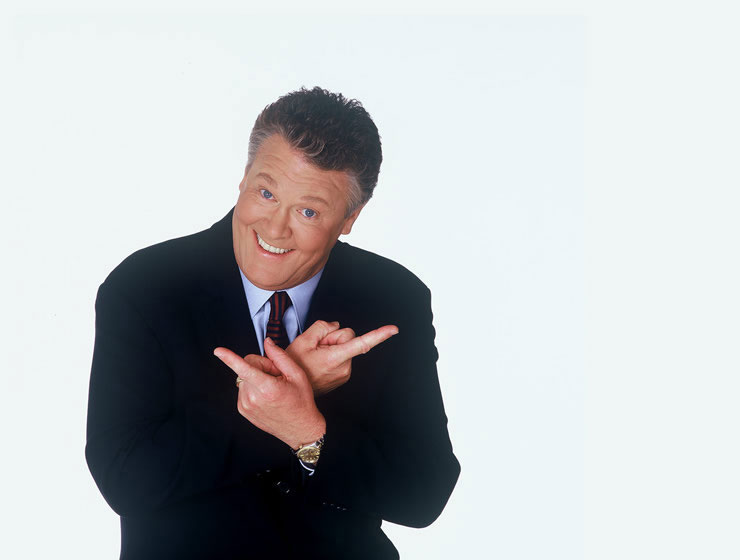 Dick Hardwick is one of the most sought-after corporate and special event comedians in the country, He has recently returned from his 2nd Around the World Tour

One of the most sought-after corporate and special event comedians in the country, Dick Hardwick has recently returned from his 2nd Around the World Tour. He has currently been making his mark by appearing in concert with the legendary Johnny Mathis and Reba McEntire. This very versatile stand-up comedian is comfortable moderating a corporate awards banquet, to serving as host of a huge outdoor concert, or even to audiences of 25,000. His quick wit and "off-the-wall sense of humor" has served him well as a guest on syndicated radio shows and numerous television appearances.

Dick Hardwick's strong audience reaction is a testament to his ability to know what works, each and every time he hits the stage. Every one of his clients celebrate Dick Hardwick's unique ability to entertain with big laughs while never using any offensive language. He may also incorporate a variety of music into his stand up comedy act, and as the former drummer for the Beverly Hills Unlisted Jazz Band, he does a comedy drum routine that wins him many accolades.

"Dick Hardwick has that Red Buttons personality... when he smiles you smile and you're not sure why!"
--Corporate Client

"Dick Hardwick is the funniest person I have ever heard. He is an extraordinary comedian."
--Johnny Mathis

"When it comes to comedy D.H. is my soul and inspiration."
--Bill Medley

"I love his sense of humor and his ability to make the audience laugh without taking the low road by resorting to X-rated humor."
--Reba McEntire

"Dick Hardwick. is the best comedian/entertainer out there!"
--Barbara & Louise Mandrell

"When you asked me not to worry about our employees laughing, I had no idea we would all be bent over our chairs laughing so hard!"
--Casoio-Phonemate

"He began his show business career as a musician, but somewhere between playing drums for Jerry Van Dyke and washboards for Jon Prine he developed his sense of comedic timing without ever missing a beat."
--Bob Eubanks (TV Host)

"Thank you for making our 27th Annual Convention our most successful show in Safari Club history. I have received excellent feedback and many compliments noting that President Bush and General Schwartzkopf were both laughing pretty hard!"
--The Safari Club

"You are a very gifted comedian and performer, and I would recommend you to any organization looking to keep the audience laughing. "
--Author Anderson

"What impressed us the most, as you emceed our Top Ten event, was how much you genuinely cared about each of the people you introduced. You showed respect and admiration for all the efforts of our winning managers. And, you were funny!"
--Kentucky Fried Chicken

"I would highly recommend Dick Hardwick for anyone living and breathing who likes to laugh."
--Michigan Assoc. of Fairs & Exhibitions

"Dick Hardwick's performance at our National Sales Meeting surpassed our expectations! It's been 30 minutes since D.H.'s show ended, and my cheek bones still hurt from the constant smile on my face"...
--The Taylor Company

"Our incentive audiences were thoroughly entertained in each venue... I don't believe there is a day that goes by now that the phrase 'There ya' go'... isn't muttered by an attendee who fondly remembers your appearance"...
--Mike Ross, Dir of Special Events - UNISYS Corp.

Fill out this form to get more information about Dick Hardwick.