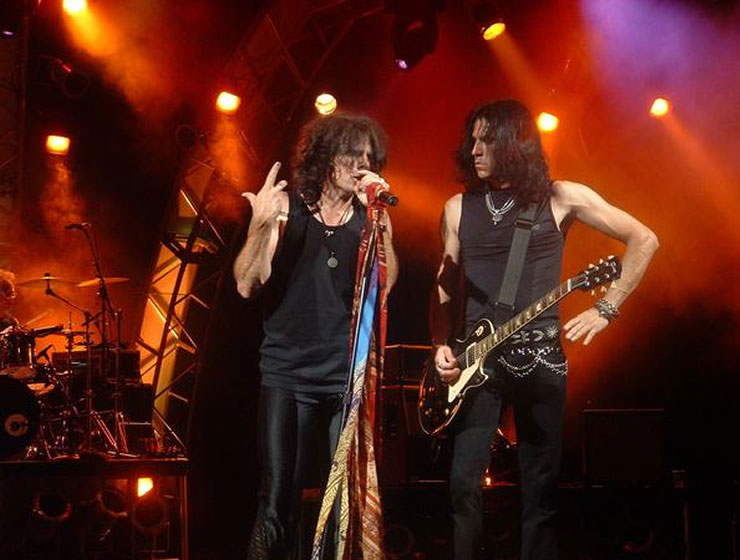 Draw The Line - Aerosmith Tribute Band is the only Aerosmith tribute band who has been featured on the Official Aerosmith Website as well as that of Aerosmith's Official Fan Club.

"They ARE the best"
--Steven Tyler

"I even got up on stage & played with them!"
--Joey Kramer - Aerosmith Drummer

"The Only acceptable substitute"
--Mayor Thomas Menino of Boston

"I hire them cause they sell, and families love them!"
--Ron Onesti -Chicago

Fill out this form to get more information about Draw The Line.