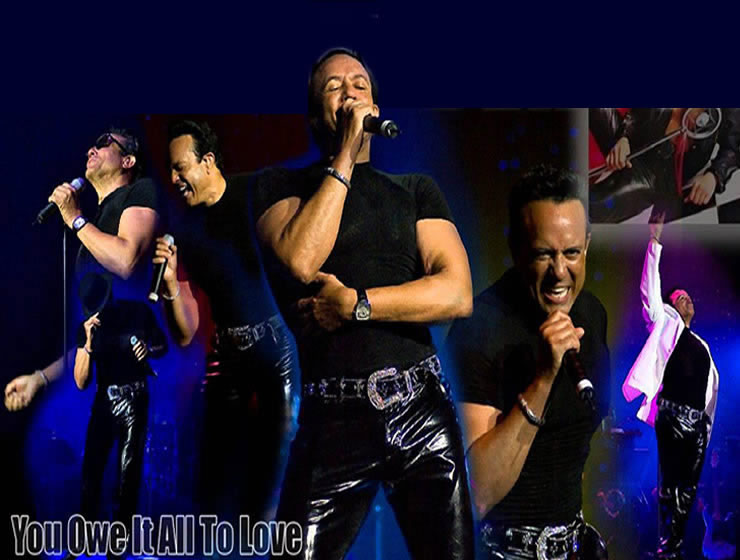 Finis Henderson is a brilliant and versatile celebrity impressionist currently headlines all over the world in major comedy venues, casinos and on cruise ships.

Being part of this celebrity impressionist's audience is equivalent to being invited to a reunion of some of the entertainment industry's greatest legends but, as well as those who have made a lasting impression in today's music! With Finis Henderson, you'll rock to the rhythm of Eminem, InSync, and Outkast, swoon to the unforgettable Barry White; and, then reminisce with Elvis Presley, Tom Jones, Mick Jagger, BeeGee's, The Beatles, James Brown, Willie and Julio, Michael Jackson, Boyz II Men, Prince, Earth, Wind & Fire, the Beach Boys, Rick James and none other than Mr. Ray Charles himself! As the night progresses, you may experience the affection between Kermit and Miss Piggy, laugh with Pee Wee Herman and meet the likes of Mickey Mouse, Goofy, Michael Jordan and Homer Simpson to name a few! So many voices, so little time.

Finis Henderson, this brilliant and versatile celebrity impressionist currently headlines all over the world in major comedy venues, casinos and on cruise ships. There is something about his performance that makes him stand out from every other musical impressionist in the business; Finis Henderson's obvious passion for entertaining uniquely combines with his elegant style and limitless talent.

Fill out this form to get more information about Finis Henderson.