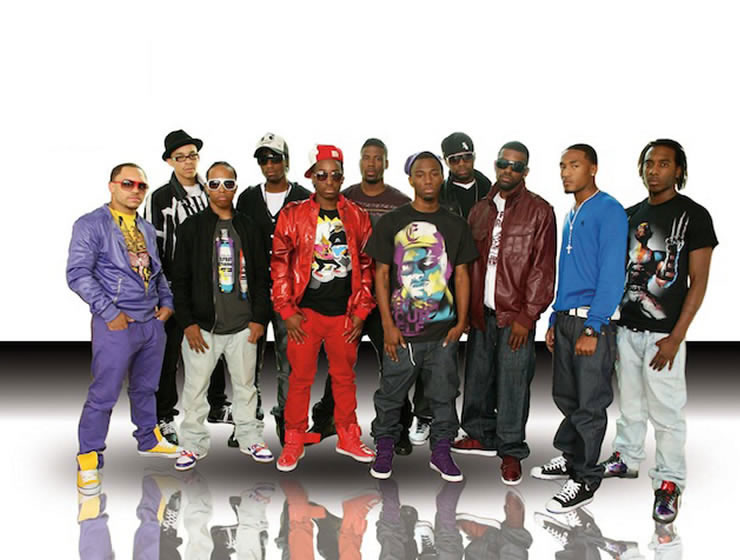 FootworKINGz was founded in 2007 by Leida “Lady Sol” Villegas, as a professional dance ensemble with a mission to attract global recognition to Chicago’s unique style of footwork. Footworkin’ is an extremely energized, lower body movement that evolved as a response to House and Juke (a highly sped up House sound up to 160bpm) music. The Chicago tribune has described it as “part tap, African tribal, and breaking.” “This style has been around for over twenty years and we want it to be exposed in the mainstream and all over the world,” says King Charles.

Fill out this form to get more information about FootworKINGz.