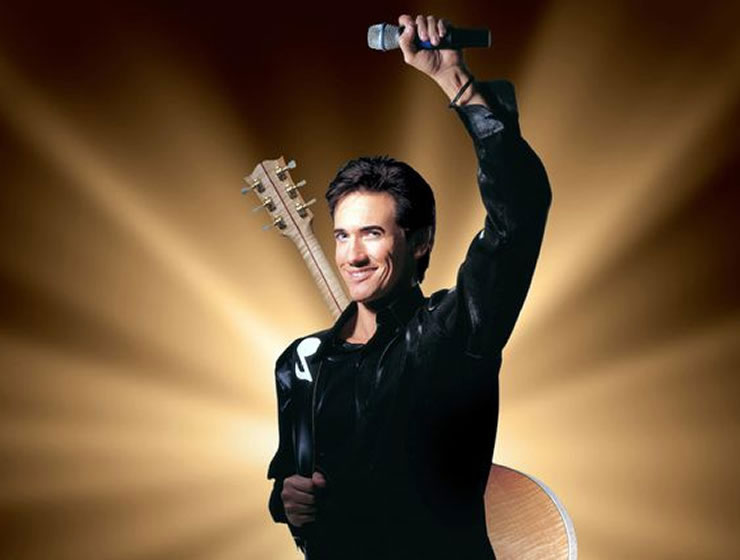 Gordie Brown is not the typical impressionist. While many impressionists rely on jokes made famous by the person they are doing, or by facial impressions or significant musical numbers pertaining to a certain celebrity, Gordie Brown does all that and more, including creating his own jokes to go with the character. He is known as a brilliant writer of witty dialogue and song parodies, and combines his comedic touch with a gift for mimicking voices to create his unique and very entertaining show. Gordie Brown's Louis Armstrong impression is recognized as one of the best. Quickly moving from character to character, Gordie Brown is a master impressionist.

Fill out this form to get more information about Gordie Brown.