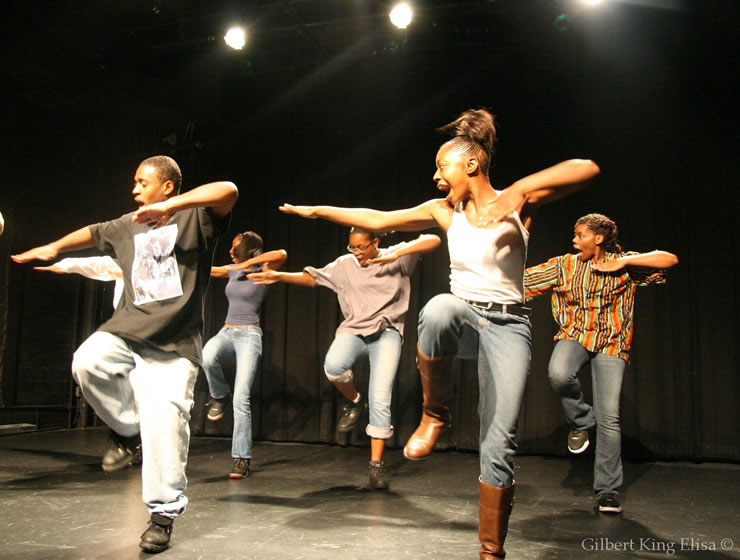 Since their birth in 2003, H.A.V.I.C Squared step dance group has continued to evolve stepping entertainment. Their work has been featured on numerous stages including BET’s 106 & Park, Season 3 America’s Got Talent New York Taping, Amateur Night at The Apollo, 2008 McDonald’s Gospelfest, and Sesame Street just to name a few. They constantly raises the bar, producing “STEPPAHOLICS” the very 1st Off-Broadway play about stepping in September of 2006, and in 2008 creating a unique band called M.A.R.S. that features steppers collaborating with musicians, and singers in a project that is truly out of this world.

Beyond the stage, H.A.V.I.C Squared stepping group has taught and produced stepping entertainment for Broadway Dance Center, Vital Theatre Company, and numerous after school programs, and community centers. Whether they are on stage amazing an audience or teaching students at a local community center, they will definitely bring you stepping like you have never seen it before. The group's high energy step performances feature dynamic stepping choreography along with original themes and spoken word poetry that can cater to any event.

Fill out this form to get more information about H.A.V.I.C Squared.