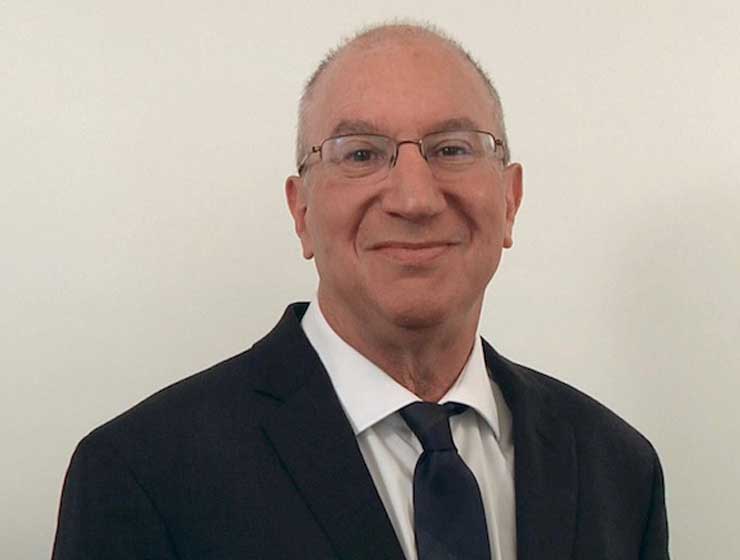 What is a corporate comedy put-on?

Harry is introduced as an industry expert and gets everyone laughing, even as they believe he’s for real. Clients rave about Harry’s customization, so the audience goes in expecting a serious presentation and comes out relaxed and glowing.

As a Corporate Put-on Comedian and emcee, Harry has performed for hundreds of Fortune 1000 companies, and is frequently rated 'best speaker' at their conferences. As a stand-up comedian, Harry is a regular opening act for Ray Romano; and as an actor, he has appeared on "Everybody Loves Raymond" (CBS) and "Men Of a Certain Age." (TNT)

Benefits of using Harry Freedman, as stated by his Clients

Bonding & Teambuilding
The laughter in the room and the atmosphere you created greatly helped our networking and collaboration mission. Your presentation was a great way to build team morale, break down social barriers, and have a few laughs after a long day.
--Richard Girgenti, KPMG: US Partner in Charge, Forensic

Reenergize Productivity & Performance
Everyone was pretty strained, as we were under serious licensing deadlines. You got everyone laughing so hard, we may have coaxed an extra week of overtime from our workers.
--Rich Kacich, Yucca Mountain Nuclear

Distinguish Fake Vs Real
It was great watching their faces as they slowly realized you were an imposter. The laughter just flowed.
--Roy Winograd, VP, HUAL

Top of His Field
Harry’s material and performance exceeded our expectations in every way. Our audience absolutely loved him.
--Jon Miller, Coca Cola

Unsurpassed Customization
Harry is a storyteller who takes the time to learn about his client and the audience and weaves his magical style into every word that leaves his mouth.
--Roberta Aronoff, TRMA Executive Director

Safety
Your customization was terrific and I want to thank you for reviewing everything ahead of time.
--Sarah Wingfield, Choice Hotels

“Having you as the closing act for New Jersey’s MPI’s April meeting on event production was just what the doctor ordered. Not too many people could get a laugh out of a group that had spent an entire day working and the entire evening networking and sitting still. But you came through with plenty of laughs for all. It was perfect.”
--Kevin White, CSEPNJ-MPI Education Committee

"This year’s Holiday party was outstanding. You came to our small town of McCook, Nebraska, and made a statement with your performance. Your wrapped our industry’s issues and the personal characteristics of our business and our staff into your routine perfectly. This was a refreshing act to witness."

"It was hilarious, professional, and clean. I have heard nothing but praise for our choice in entertainment this year. It is clear that you do your research and must put a lot of effort into preparing for your events."
--Troy Bruntz, VP Finance, Community Hospital, McCook, Nebraska

"Thank you for the wonderful job you did at our annual awards dinner this year. I received terrific feedback as people came up to me and said how much they enjoyed your “speech”. And the crowd was obviously enjoying themselves at the event – you had them laughing for over half an hour. Some of the audience were still waiting for you to get to the serious expert material even near the end of your speech, which just made the whole thing funnier, and a continued conversation topic."

"Since the event, the positive feedback has continued to flow from the members, both informally, and through our post event satisfaction surveys. I also want to thank you for the obvious effort and time you put in to preparing for the event. It was clear that you had put in many hours of work tailoring a keynote that would resonate with our audience. And it did."

"I also was very appreciative of the professional manner in which you conducted yourself getting ready for the event. You were always very courteous, prompt with responses, and helpful and accommodating with respect to logistics. It was a pleasure working with an experienced speaker who takes the time to develop a targeted presentation, and who knows how to fit in to different types of events. Again thanks for making our annual awards a success."
--Vince Brescia, President & CEO, FRPO

"As you know, the roast for our retiring president of Choice Hotels was a huge deal, particularly considering he didn’t know he was going to be roasted.    Thank you for doing an outstanding job. Your customization was terrific, as was your ability to create very funny material about the company; it’s executives, and particularly our “roastee.” As a result, you delivered a wonderfully funny and touching tribute to Chuck that everyone enjoyed. You helped make a great night even more memorable. Thanks for a great job! We will certainly keep you in mind for future events."
--Sarah Wingfield – Choice Hotels

"Terrific performance! It even exceeded our expectations! Everything from the preparation and incorporation of our feedback, to the excellent impersonation and ability to really “play” to our team, made it a speech to remember. We’ve heard nothing but positive feedback from our employees, who all felt it was a great, fun break between our sessions."
--Diane Weiser - COO: WeissComm Partners, Inc.

"Thanks so much for a great job! What a terrific way to start this very important seminar. Too Funny! You captivated our audience of some 800 people. You had them laughing and repeating your comments all week long at the conference. It took awhile before the audience even knew you were not a “corporate guru” and expert. The jokes about individuals in our organization were very funny and well received. What else can I say, we look forward to working with you again."
--Dan Fitzgerald - President: IASIU (Insurance Fraud Investigators)

Fill out this form to get more information about Harry Freedman.