Blue Moon Talent, Inc.
Stand-up Comedian
Comedian Johnny Lampert is considered one of the premier comedians in the country. He is a regular at New York City's and Los Angeles' best comedy clubs including The Comic Strip, Caroline's Comedy Club and The Improv.
New York City, NY
USA
info@bluemoontalent.com
828-357-5537 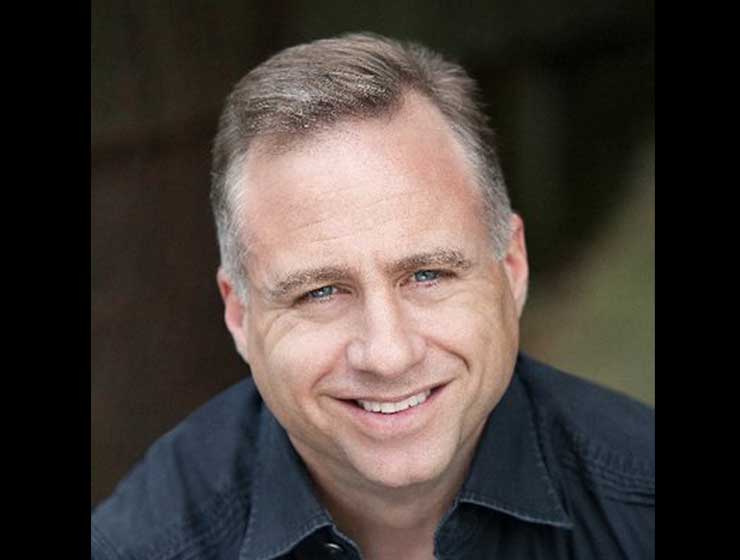 Comedian Johnny Lampert is considered one of the premier comedians in the country. He is a regular at New York City's and Los Angeles' best comedy clubs including The Comic Strip, Caroline's Comedy Club and The Improv.

Comedian Johnny Lampert is considered one of the premier comedians in the country. He is a regular at New York City's and Los Angeles' best comedy clubs including The Comic Strip, Caroline's Comedy Club and The Improv. Johnny Lampert has also made numerous television appearances on MTV, A&E's Caroline's Comedy Hour, Comedy Central, NBC's Friday Night and HBO Comedy Showcase. Johnny Lampert's wildly successful comedy appearances at Montreal's "Just for Laughs" Festival led to his being named "Best Act" by The Montreal Gazette as well as the signing of a sitcom deal with The FOX network and Walt Disney Television.

Johnny Lampert was also honored recently with, not one, but two of his routines being chosen for inclusion in the soon to be released book, "The Best Comedy Routines, Period" (Rugged Land Books, NY). In the casinos, Johnny has appeared at Trump Plaza, Trump Castle, The Sands and The Claridge where he has worked with such stars as Dana Carvey, Michael Bolton, Chicago and Chris Rock. Johnny has also headlined the main room at Connecticut's Mohegan Sun Casino and Atlantic City's brand new Borgata Hotel and Casino.

"If you are looking a great comedian for an event, I highly recommend hiring Johnny Lampert. Johnny is funny, funny, funny. He had our entire company hysterically laughing. Great time!"
-- Sharon D

"Johnny Lampert was AWESOME.. too bad 5 is the highest rating. 10's across the board....... He had people in tears! I would definitely use Johnny again for any occasion hands down.!"
--Lisa B

"Worth every dollar. You want a comedian look no further! Hands down awsome!"
--Tony S

"Johnny Lampert headlining our fund raiser was the best you could ask for. I can't count the number of people that told us it was the best show they have been to. We will definitely be booking Johnny Lampert For years to come. I strongly recommend using him for any event you have. A+++
--Rob W

"Worth every penny. The audience loved him. We laughed until our stomachs hurt. Great to work with on all level. I highjy recommend Johnny."
--Christine B

"Johnny Lampert did a great job!! Extremely entertaining and funny. My staff is still laughing! You don't hire this guy, your making a mistake!"
--Jeff L

"I am so grateful that Johnny Lampert provided comedic entertainment for my Annual Thanksgiving Celebration. He was hilariously funny, uniquely personal, and remarkably perceptive! His ability to "thin-slice" or decipher personality traits after brief observation of my guests and then create a respectably-funny monologue worthy of an Oscar was truly impressive and genius. He captivated the crowd; leaving us with a desire to see him again AND memories to last a lifetime. Thank you Johnny Lampert!"
--Luisa C

"Johnny Lampert did a great job, we had a great event and we look forward to working with him again."
--John E

Fill out this form to get more information about Johnny Lampert.