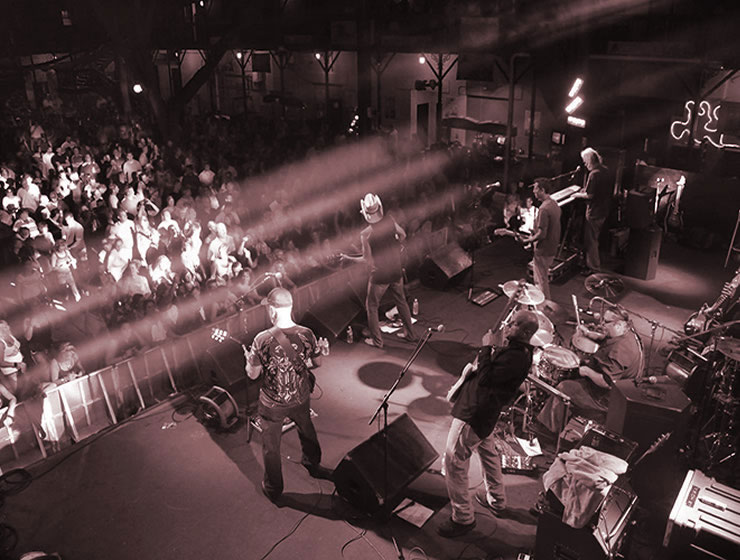 The six accomplished musicians of Pirate Flag pay tribute to Kenny Chesney, performing his music from the original recordings.

The six accomplished musicians of Pirate Flag pay tribute to Kenny Chesney’s music, performing his music from the original recordings. They recreate Kenny’s concerts, playing all of his hits you know and love. Pirate Flag recreates the outstanding musicianship and showmanship that has driven Kenny to sell out stadiums and build the “No Shoes Nation”.  Pirate Flag's show is guaranteed to engage any size crowd, bringing them to their feet and keeping the “No Shoes Nation” alive and going strong.

Feel Like A Rockstar
Reality
Beer In Mexico
Keg In The Closet
Pirate Flag
Summertime
No Shoes, No Shirt, No Problems
Somewhere With You
I Go Back
You and Tequila
Living in Fast Forward
Young
How Forever Feels
Everybody Wants to Go To Heaven
Big Star
Come Over
Don’t Happen Twice
American Kids
Anything But Mine
When The Sun Goes Down
Big Revival
Live Those Songs
She Thinks My Tractor’s Sexy
Out Last Night
Boys Of Fall
Old Blue Chair
Down The Road

Fill out this form to get more information about Pirate Flag.