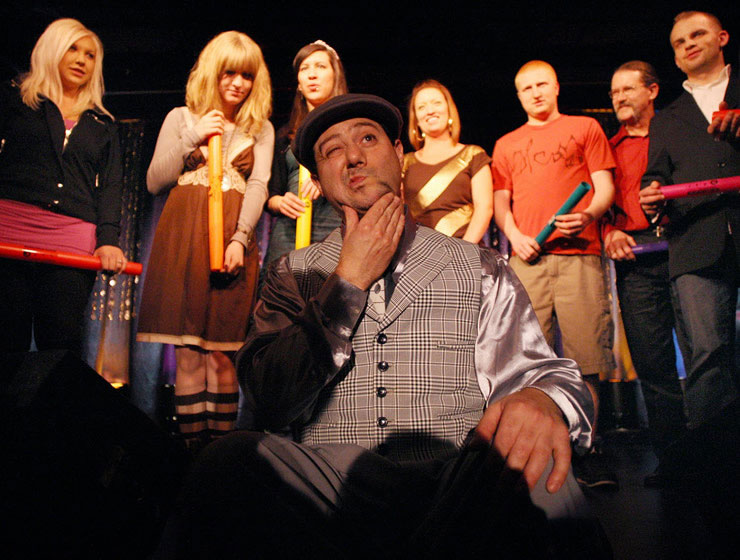 Reid Belstock began juggling at the age of 15 as a way of overcoming gross and fine motor skill impairment. One year later, he began his first juggling performing opportunity at Elitch Gardens, a local Amusement Park. From the very first show he knew it was a calling. Following high school, Reid Belstock went off to study with Ringling Brothers, and Barnum and Bailey Circus Clown College, where he learned the fine art of Slapstick and Physical Comedy. He began to mix his technical juggling skill with slapstick humor, and a short time later, the show was created. From that time, Reid Belstock has performed across the United States, Canada, South America, Europe, China and Japan. He has performed in almost every venue that exists, from Theaters, Theme Parks, Cruise Ships, Casinos, Colleges, Conventions, Street Performing Festivals, Comedy Clubs, and Hotel Review Shows.

Fill out this form to get more information about Reid Belstock.