JU122
Blue Moon Talent, Inc.
Comedy Juggling
Scot Nery Juggling act is more than pancake flipping. It is 8 to 60 minute performance like you (and the rest of the audience) have never seen before.
Los Angeles, CA
USA
info@bluemoontalent.com
828-357-5537 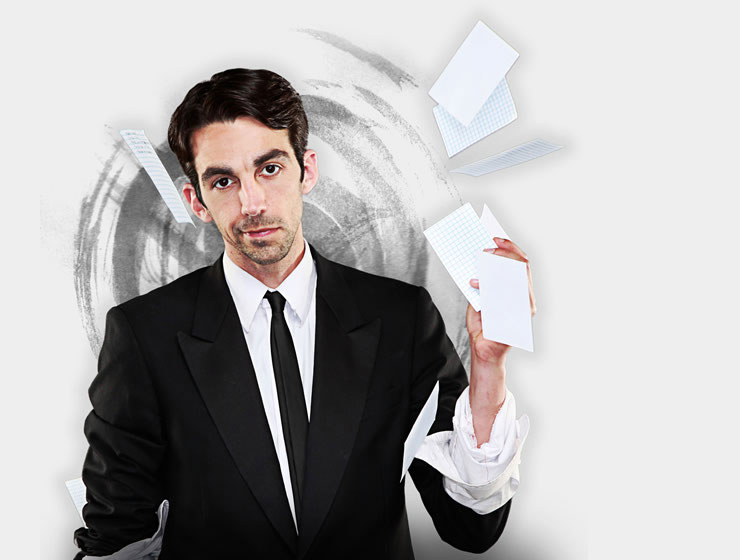 Scot Nery Juggling act is more than pancake flipping. It is 8 to 60 minute performance like you (and the rest of the audience) have never seen before.

Scot Nery has performed all over the world on stage, television and film; and has helped other creators of entertainment along the way. His drive has always been to give audiences what they want before they ask for it. This has motivated some strange progressive stage creations and a comedy persona which is unmatched. Scot Nery cooks a pancake on stage. While the pancake is cooking, he performs several unusual tricks with every-day objects as well as juggling knives.  At the conclusion, he performs with the cooked pancake flipping it under his leg, behind his back and more. The crowd loves it.

Scot Nery's act is more than pancake flipping. It is 8 to 60 minute performance like you (and the rest of the audience) have never seen before. He is an expert at adjusting perfectly to the audience, venue and whatever else comes up in order to make the best show possible. Scot Nery is self-contained, easy to work with, and surprising -- so that you and your guests can have fun.

"Scot Nery is one of the most hilarious comedy & variety acts that I have experienced in my 20 years of event planning. He kept both the kids and the adults entertained for 20 minutes straight. I simply say USE HIM! He is the best."
--Guy Genis @ Event Makers

"Scot Nery's performances are a delightfully irreverent indulgence with a highly-refined level of showmanship that amazes audiences of all ages."
--Philip Solomon @ Way2Much

Fill out this form to get more information about Scot Nery.