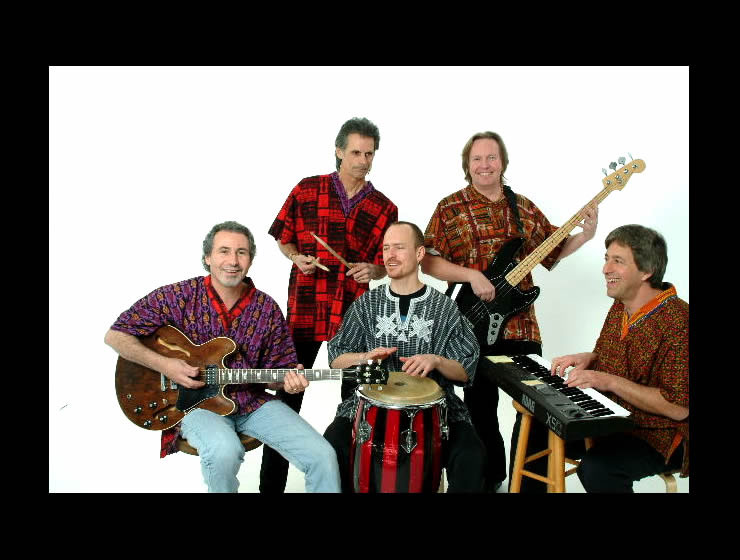 Witness the magic, the mystery, the mysticism, and the passion of the music of Carlos Santana... witness the Supernatural... witness Soul Sacrifice, a Carlos Santana tribute band. With great passion and precision, Soul Sacrifice Santana Tribute band faithfully recreates the music of this legendary band. Featuring burning renditions of Latin-infused rock classics such as Oye Como Va, Black Magic Woman, Jingo and Soul Sacrifice; plus breathtaking delivery of guitar ballads including Europa and Samba Pa Ti, this authentic Santana tribute captures and delivers up the signature multi-cultural sound and spirit that is Santana.

Unlike any other artist, Carlos Santana has created a successful fusion of latin, rock, jazz, blues, soul and more. From the electrifying breakthrough performance at Woodstock in 1969 to the recent smash hits of the albums Supernatural and Shaman, Santana's music has appealed to multiple generations of fans, transcending age, ethnicity and genre - creating the music that has become the soundtrack for the world.

Fill out this form to get more information about Soul Sacrifice.