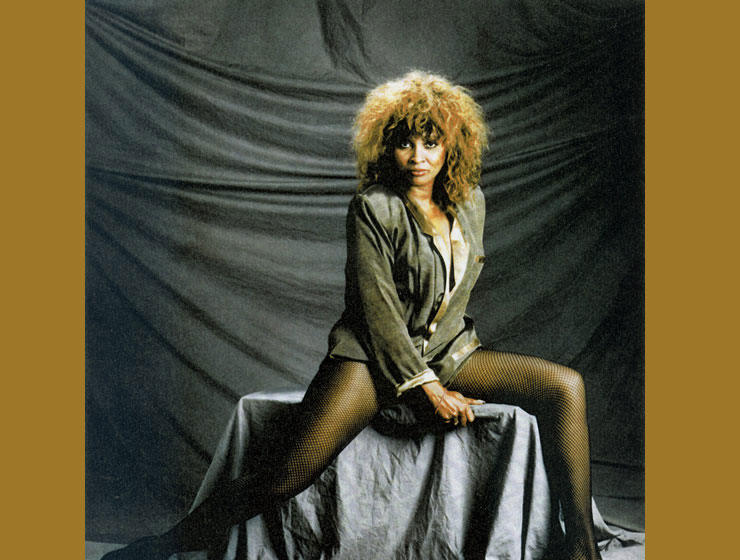 Fill out this form to get more information about Suzette Dorsey.