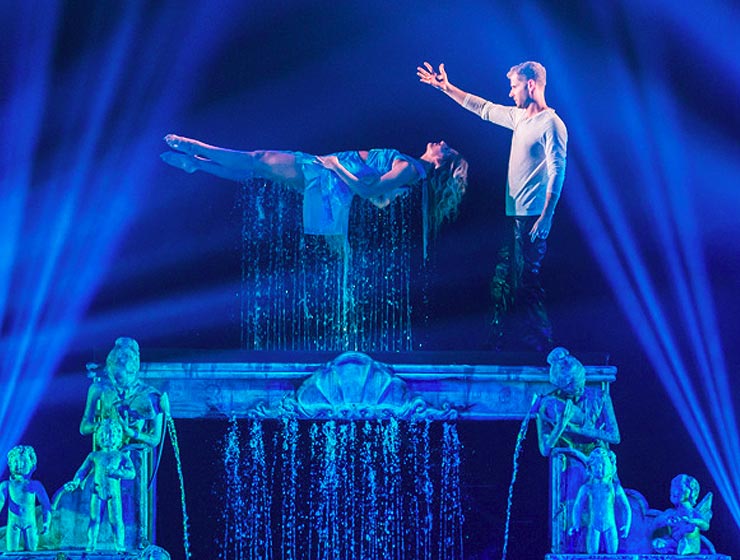 The Magic of Rob Lake

Caesars Entertainment named him the Top Illusionist in the World - Performing grand illusions that have amazed millions around the world.

Named the Top Illusionist in the World by Caesars Entertainment, the world's largest gaming organization, Rob Lake has amazed millions around the world on network TV, in casinos, resorts, theaters, and events.  One of the largest touring shows, Rob Lake has headlined to sold-out crowds in NYC, the Las Vegas strip, Atlantic City, Lake Tahoe, and the iconic Atlantis Resort in the Bahamas.  In addition to grand scale illusion entertainment, Rob Lake also provides special event services including magical VIP and product reveals and more!

As one of the world's most celebrated illusionists, and presenting elaborate, theatrical, interactive performances, Rob has performed his incredible illusion shows all over the USA, Japan, Australia, Europe, Guam, and Thailand, as well as network TV. His astonishing original illusions are uniquely presented as awe-inspiring storytelling on the grandest scale.

Rob is internationally renowned for his mesmerizing and award-winning illusion shows. In 2008, Rob became the youngest magician in history to receive the holy grail of the magic world — the Merlin Award – as ‘International Stage Magician of the Year.’ This award is magic’s highest honor and the industry equivalent of an Oscar. Rob has also served as magic consultant for network TV series, feature films, and has created illusions for today’s most famous magicians.

Rob’s magical effects can be seen in numerous theatrical productions across the globe including the smash hit musicals The Phantom of the Opera, and in over 900 productions of Disney’s Beauty & the Beast. For the best illusions on the planet, it's Rob Lake.

Fill out this form to get more information about The Magic of Rob Lake.