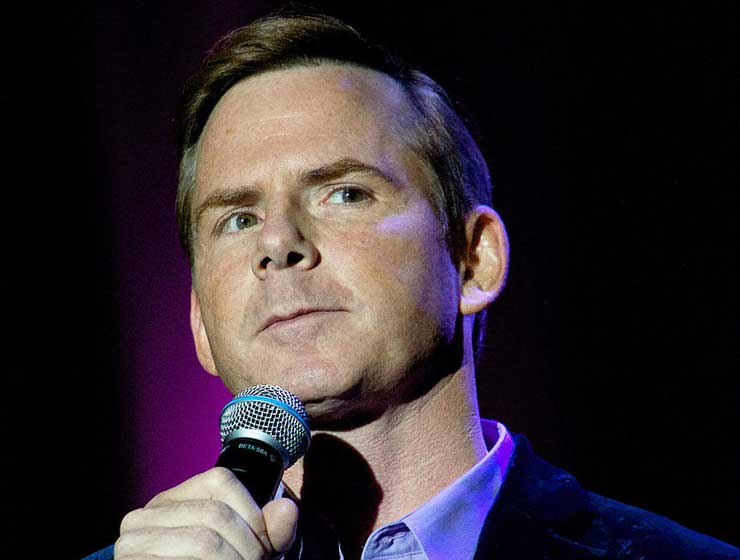 With a burst of energy, comedian Tom Cotter has taken the comedy scene by storm as the current runner up on NBC's America's Got Talent.

With a burst of energy, comedian Tom Cotter has taken the comedy scene by storm as the current runner up on NBC's, "America's Got Talent." Tom Cotter is the first comedian ever to be a finalist on the show and was the highest finishing human on the show this year (He lost to Olate Dogs). comedian Tom Cotter's other television credits include "The Tonight Show with Jay Leno," "New Joke City with Robert Klein," "The Ru Paul Show," A&E's "An Evening at the Improv" as well as Comedy Central's "2-Drink Minimum," "Short Attention Span Theatre," "Premium Blend," his very own half hour special "Comedy Central Presents... Tom Cotter" and, most recently, "The Late Late Show with Craig Ferguson."

Comedian Tom Cotter performs in America's most famous comedy clubs including The Improv, Catch a Rising Star and The Gotham Comedy Club just to name a few. He has also been featured at The Montreal "Just For Laughs" Festival, The HBO Comedy Arts Festival and headlining in Las Vegas with "America's Got Talent Live" at The Palazzo Resort Hotel and Casino. Tom Cotter's appeal is truly international as he was summoned to London to tour and perform on British Television, and won The Seattle International Stand-Up Comedy Competition and Boston Comedy Festival. Versatility has allowed comedian Tom Cotter to excel in other areas of showbiz as well. His voice has become a familiar staple in voice-overs for many high profile clients including NBC, MTV, Pepsi, McDonald's, Chevrolet, and Converse. Whether it be comedy, voice-overs, or acting, Tom Cotter gives it everything he's got. "If laughter is the best medicine, I yearn to be drugged."

“Hi Tom! Wanted to pass along so many compliments about your show Tuesday. Marathon's CEO today said he loved your act. Many called it best ever! FYI.”
--Diane L - Nashville, TN

"Just wanted to say thanks again for a great performance and your graciousness during the meet & greet.”
--Altered Image - Matawan, NJ

“Thanks for a side-splitting show in Philadelphia this weekend! You were amazing and can't wait to bring you back again!”
--Brian K - Blue Hill, PA

Fill out this form to get more information about Tom Cotter.