Blue Moon Talent, Inc.
Stand-up Comedian
Tom Wilson, best known as Biff from the Back to the Future movies, brings his unique style of humor to the corporate stage. His comedy is clean, suitable for any audience.
Encino, CA
USA
info@bluemoontalent.com
828-357-5537 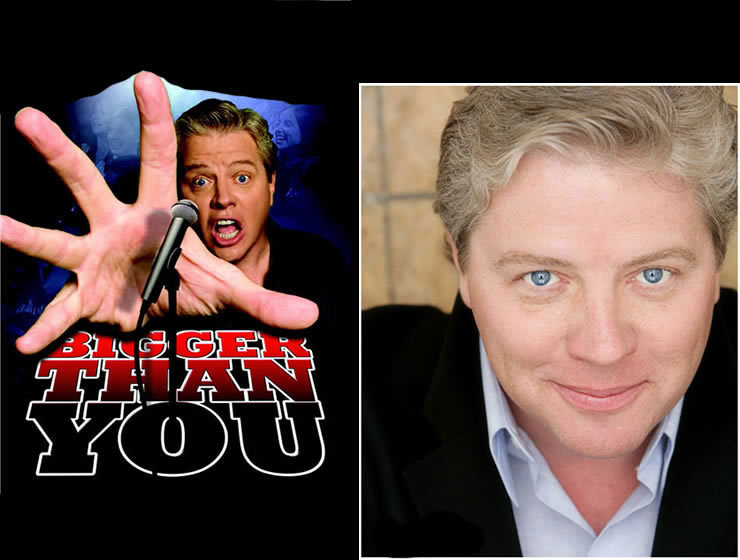 Tom Wilson, best known as Biff from the Back to the Future movies, brings his unique style of humor to the corporate stage. His comedy is clean, suitable for any audience.

Best known as Biff from the Back to the Future movies, Tom Wilson brings his enthusiasm and charisma to the stage. He has always kept his stand-up comedy clean and his humor is suitable for any audience. With four children, his family humor hits home with many, while stories from his diverse acting career bring laughter to all. Tom Wilson uses his musical talents to get the audience involved and brings the house down with his song parodies as well as performing original songs. Tom Wilson is one of the premiere standup comedians in the country, boasting a brand new one hour comedy special, as well as appearances on The Tonight Show, Letterman, Regis, Good Morning America, The Today Show, and CBS This Morning. Internationally, he's appeared on Tonight Live in Australia, Good Morning Great Britain, and hundreds of local television and radio programs around the world. T.W. starred in comedy specials on NBC, Global T.V. in Canada, and has written and performed his one man show to critical acclaim and sold out houses across North America.

Tom Wilson has performed his show for corporate events of every kind, from a select group of one hundred or less, to Las Vegas conventions of many thousands, with his trademark blend of energy and fun, without the use of vulgarity and dirty jokes He has performed for audiences as diverse as a screaming rock and roll stadium, to a large conference made up largely of priests and nuns. And he had both crowds roaring. This comedian's combination of solid standup and hilarious music combines for a unique package in live performance. Tom Wilson is truly a pop icon who doesn't rest on his celebrity status, but reaches out to connect with, and entertain every audience, Tom Wilson is one of a kind.

Fill out this form to get more information about Tom Wilson.